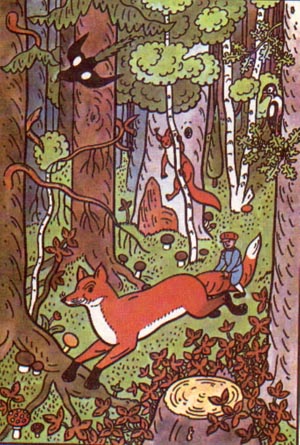 Unfortunately the forrest animals are a little bit scary (quite contrary they do behave onstage), so there is only a little information about this interesting new breed of czech alternative music:

This band is playing something, which could be (perhaps) described as underjazz or blues-hop? Their texts (they have a singer AND a rapper) are mainly in English, but in French, German and Czech (their native) as well. With a rather minimal background instrumentation (keyboards and drums), they offer a surprisingly catchable groowes and a wide variation of songs, which you can not only listen, but also dance to. Ususally they invite a guests soloist on stage (trombone, saxophone), which brings their music even closer to jazz...